Choose from beautifully crafted designs in richly grained wood for a natural, rustic look. Local wood, such as juniper, mesquite, and cholla, is used as much as possible; however, all types of wood, including exotic African wood, have been incorporated into our designs. Custom laser engraving is always available following design consultation with the White Sands Woodworks staff. 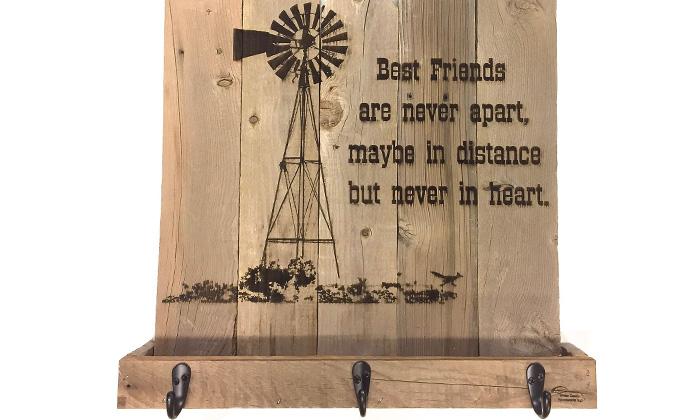 Unique personalized signs reflect your favorite saying, commemorate a celebration, pay homage to your hobbies, or recall your most memorable vacation. Various sizes and stains available. 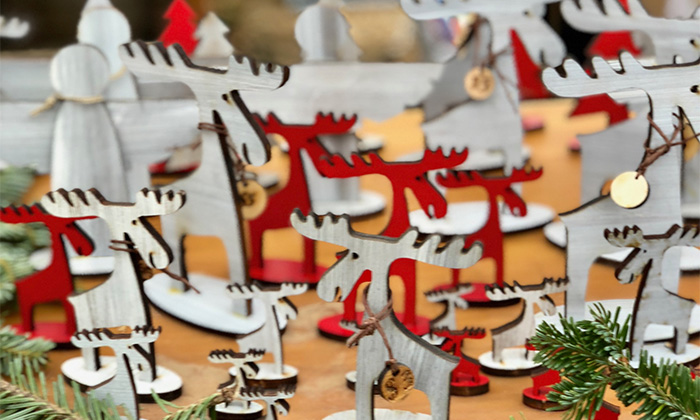 Bring the outdoors inside and decorate your home with warm, earthy wooden accents such as advent wreaths, candleholders, ornaments, and door wreaths. Our favorite holidays to decorate with wood include Thanksgiving, Christmas, Valentine’s Day, and Easter. 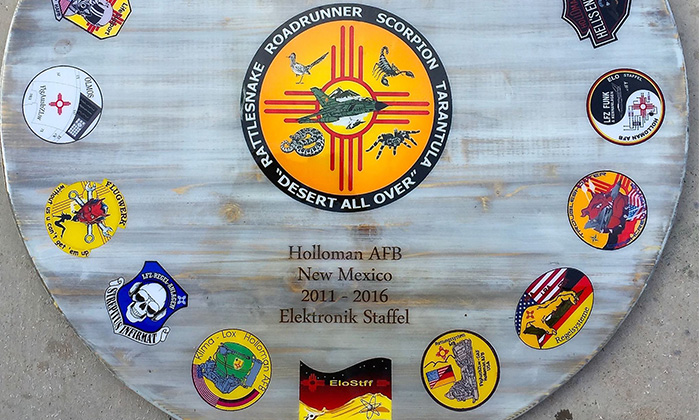 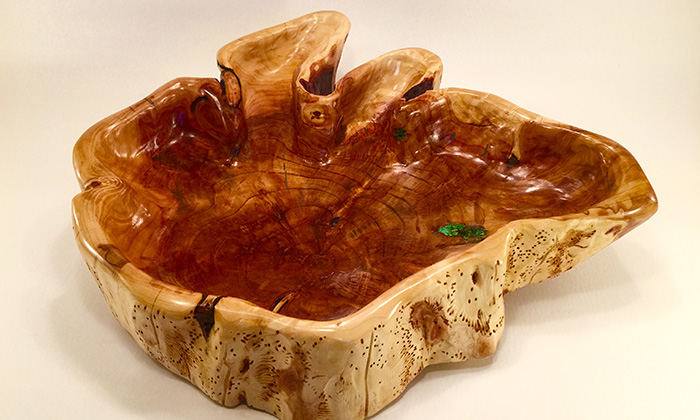 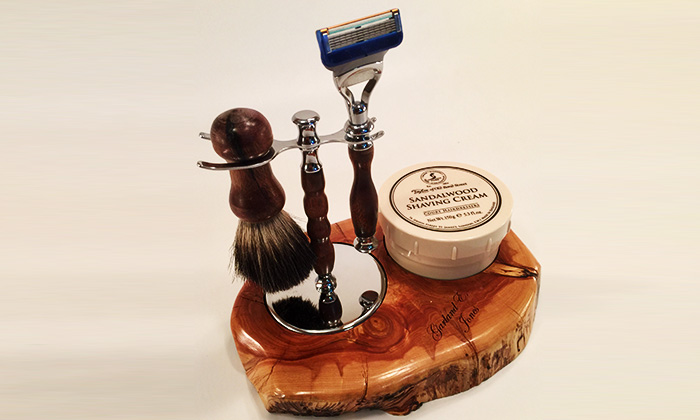 Looking for that special gift? We can help you design something unique for weddings, birthdays, anniversaries, or graduations. Custom laser engraving with your graphics makes every gift one from the heart! 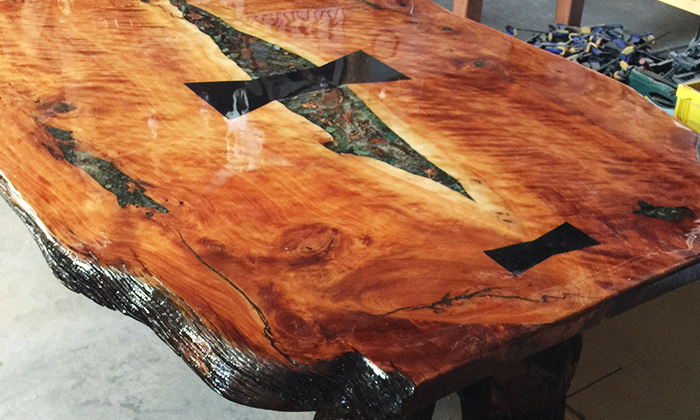 Custom tables, chairs, desks, shelves, cabinets, or other individual items. Whatever your style or decor, indoors or outdoors, we have options to match your individual taste. Let us help you create the ideal piece to complement your surroundings.

We are a family operated small business and a blending of two cultures, German and American.
You are all welcome in my shop! (Ihr seid alle Herzlich Willkommen in meinem Shop)

As a young boy growing up in Germany, I restored antique furniture with my father. Those experiences led me to appreciate the craftsmanship of a bygone era and inspired me to learn as much about fine woodworking as possible. Over the years, I continued to restore antiques as well as design my own creations.

In 2014, I retired after nearly 30 years with the German Air Force. I settled down in southern New Mexico, near the German Flight Training School at Holloman Air Force Base, and opened my own business named White Sands Woodoworks (for the neighboring White Sands National Monument).

The majority of my work is commissioned as custom pieces for use in military, business, and personal settings.

We would love to realize your custom ideas with you, please get in touch with us!